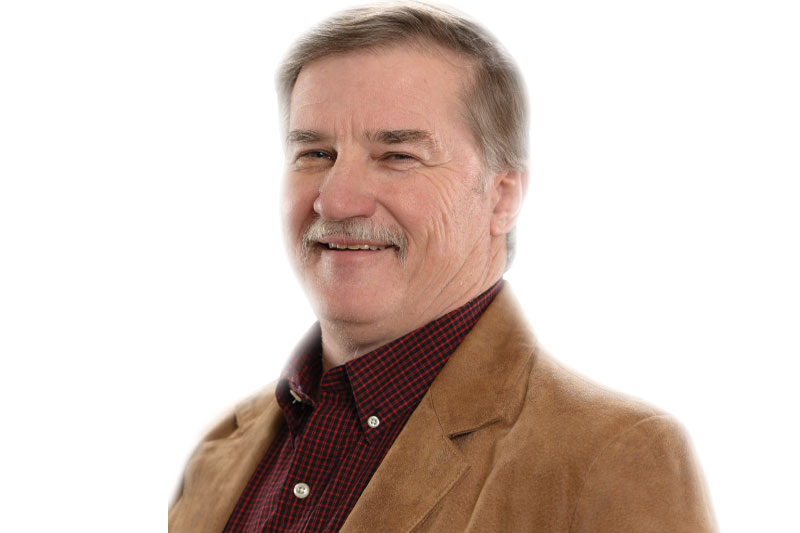 Greg Cheshier is the owner of Team Ag Real Estate and Appraisals, Inc.

Greg was raised in El Dorado, Arkansas and graduated high school in 1974, where he finished in the top 8% of his class of 440 students. He and his wife Kelly have made Lincoln their home since 2006, where they operate a 64 acre cattle farm.  They are members of Cross Church – Fayetteville. He loves all kinds of hunting and enjoys life on their farm. Greg and Kelly have 5 children and 5 grandchildren that they love to spend time with!

After receiving his Business-Agriculture degree from Southern Arkansas University in 1978, he has been involved in all types of agriculture, but especially in the poultry business.  He worked in a poultry processing plant, a hatchery, and then spent 3 years as a broiler serviceman.

He served nearly 11 years as Branch Manager of Farm Credit Services in Magnolia, AR, where he made loans for all types of agriculture. In 1993, he was hired to start the Ag Loan Department for First Financial Bank in El Dorado, AR, primarily loaning money for new construction, refinance or purchase of poultry farms. Under Greg’s leadership, he developed that Ag lending department into one of the largest poultry lenders in the U. S.

His experience in the poultry industry, agriculture lending and appraising, led him to become a licensed real estate agent and principal broker.   He has held an Arkansas Real Estate license since 2004 and an Oklahoma license since 2007.

In 2020, Greg was appointed by Gov. Asa Hutchison to the AR Appraisal Licensing and Certification Board.